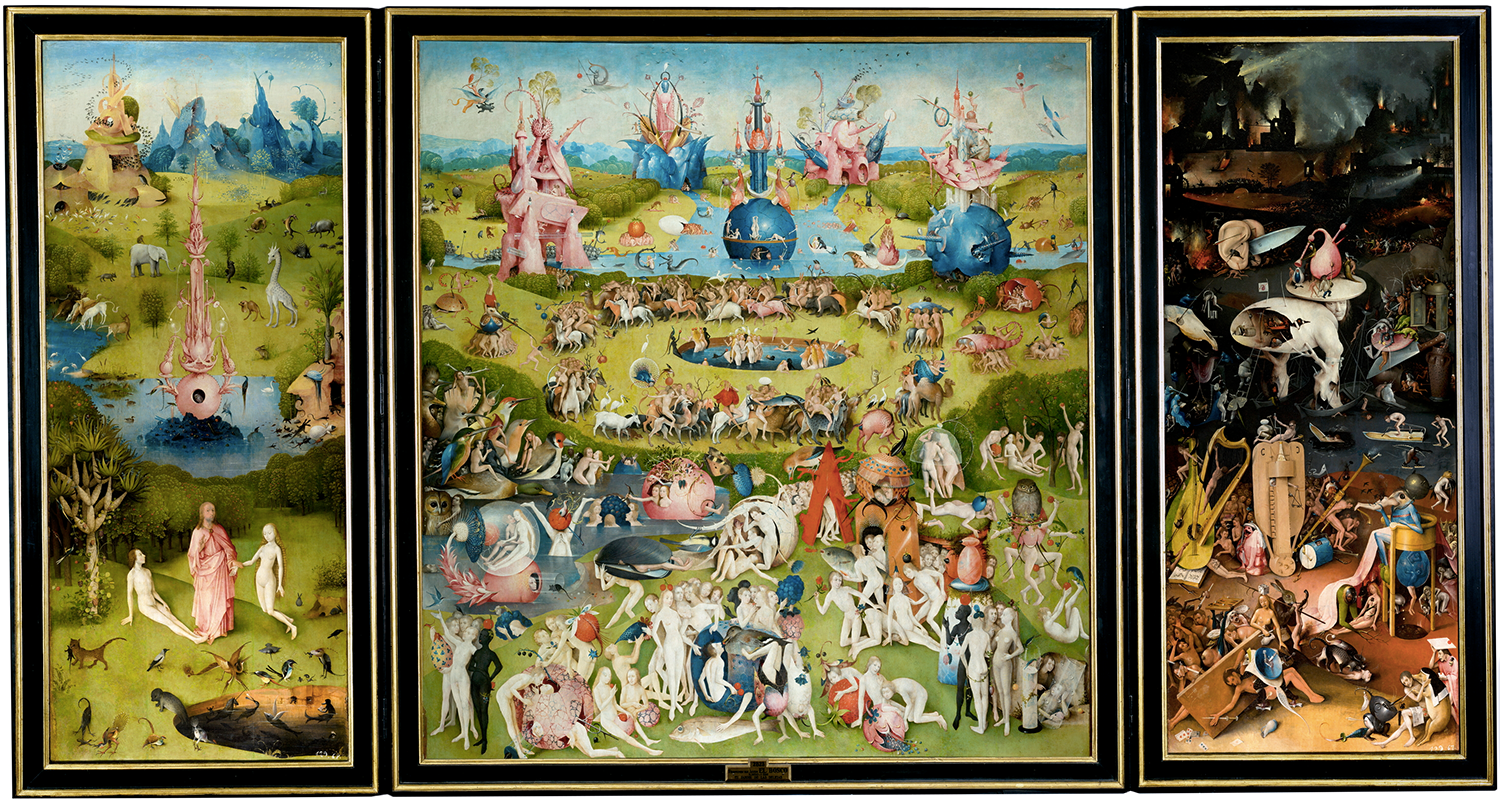 Located in Marseille and evolving throughout the whole county, the association The Workshops offers language courses both practical, fun, and affordable.

The logo is inspired by a detail of The Garden of Earthly Delights by Jérôme Bosch whose first part of the triptych represents the terrestrial paradise.

From a mythological point of view, it is said in Genesis that at the time, a single language was spoken by Humanity.

It was lost during the episode of confusion of languages during the building of the Babel tower (which associates it with a divine punishment).

« If the paradisiac state implies the seizure of the language of the animals, it is said of Adam that he gave them names. » 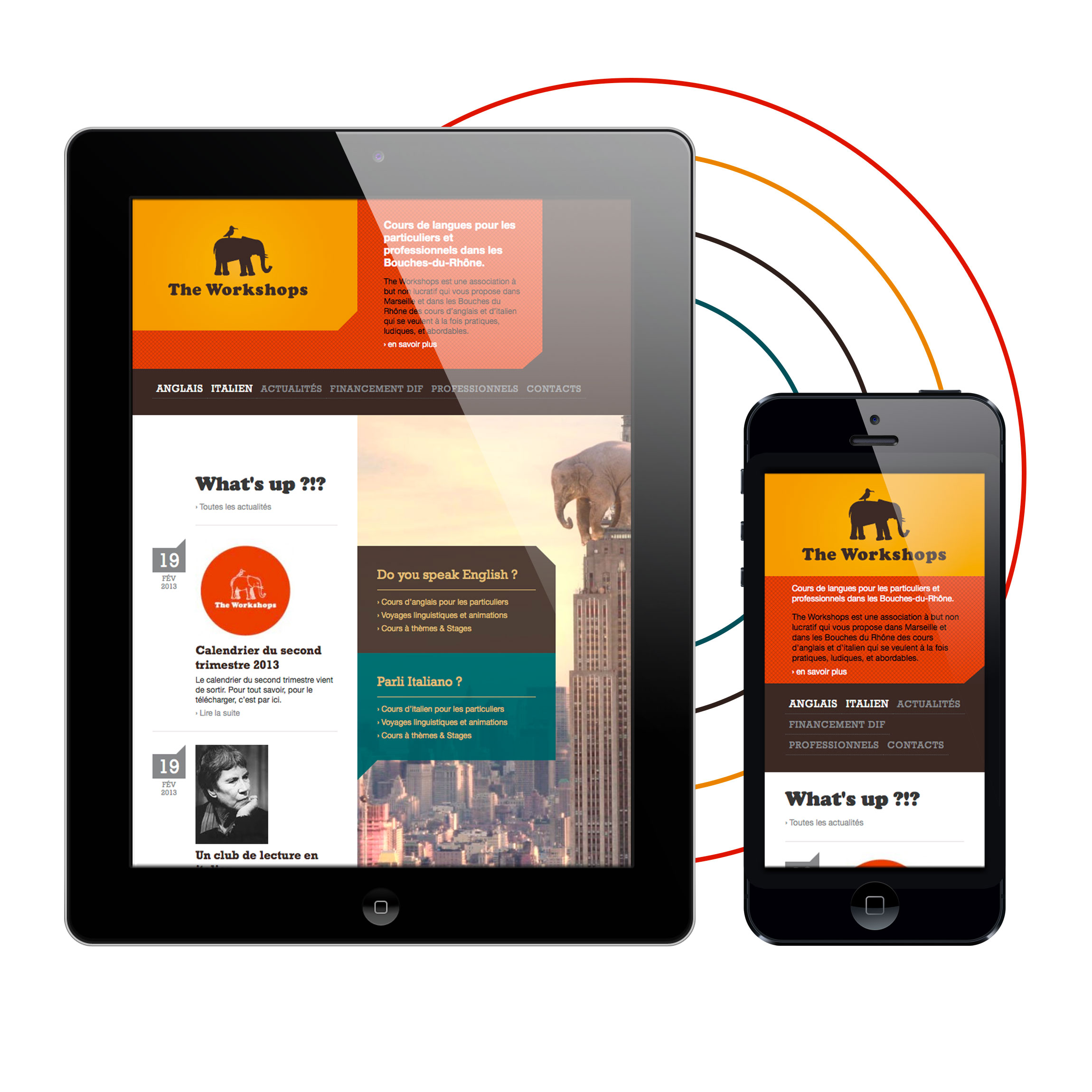 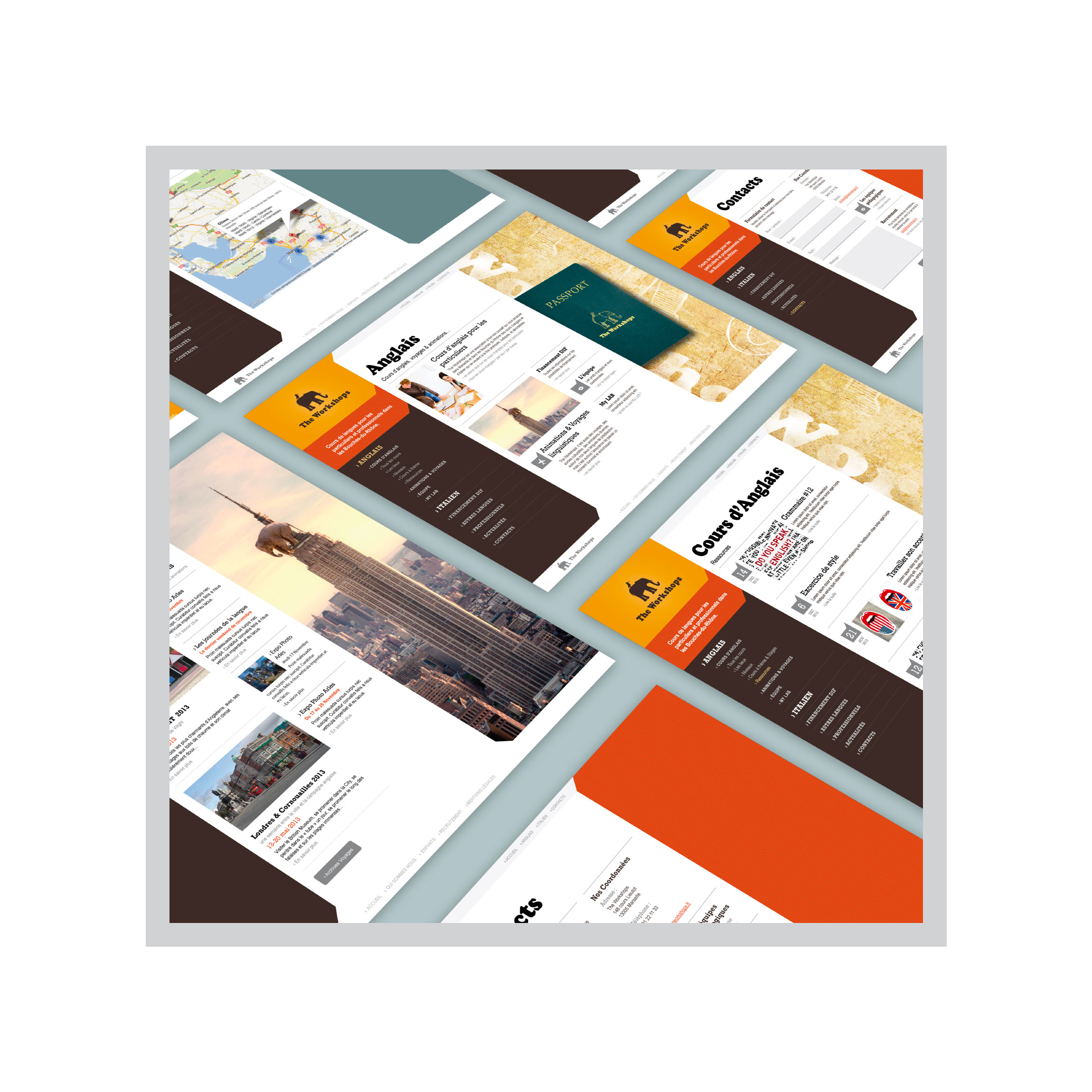 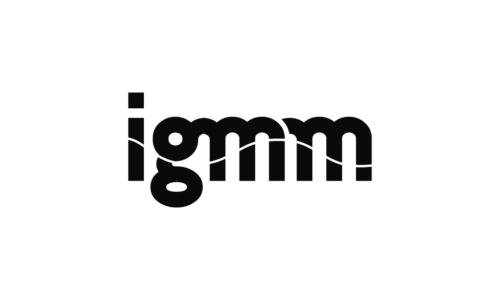 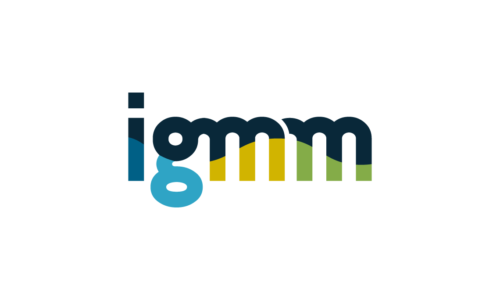 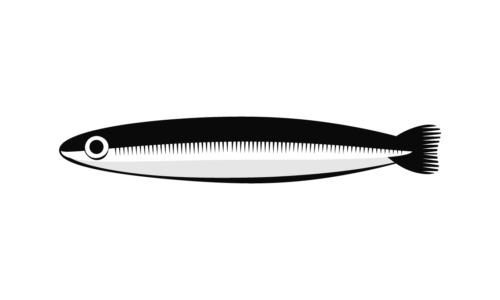 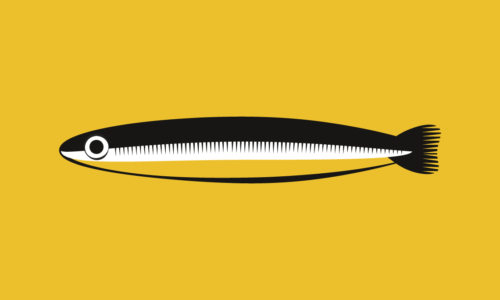 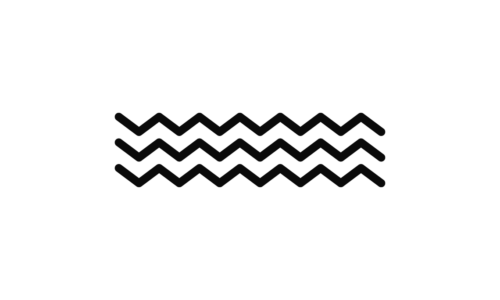 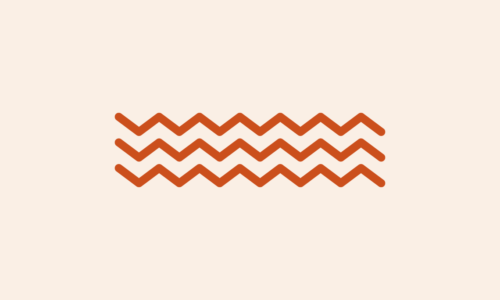 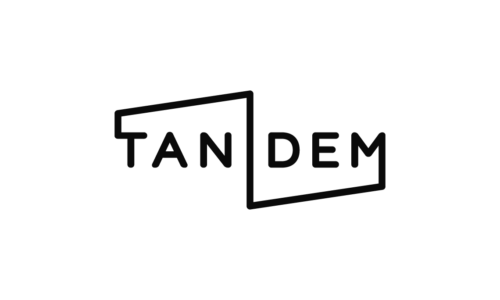 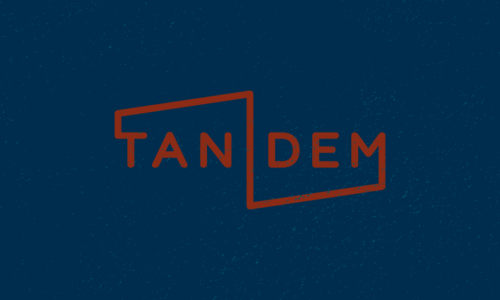 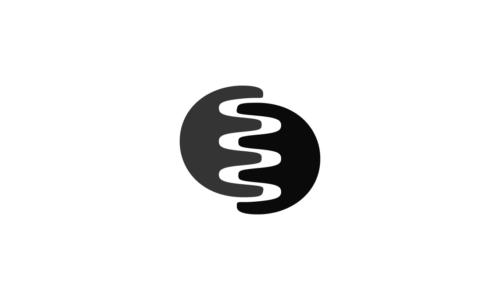 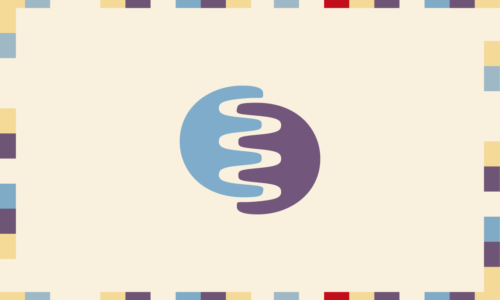 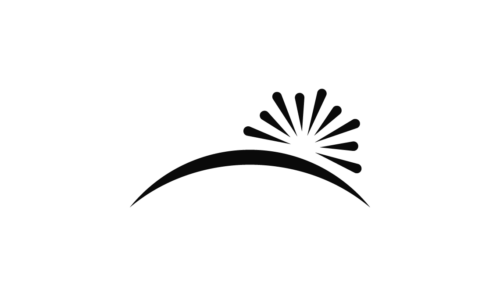 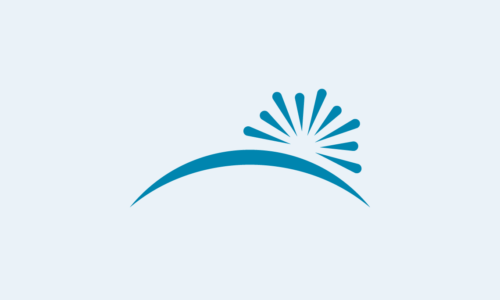 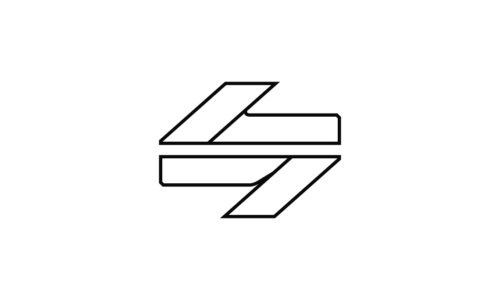 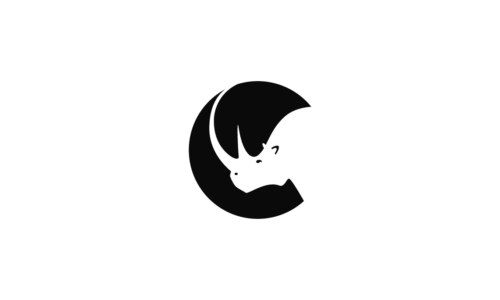 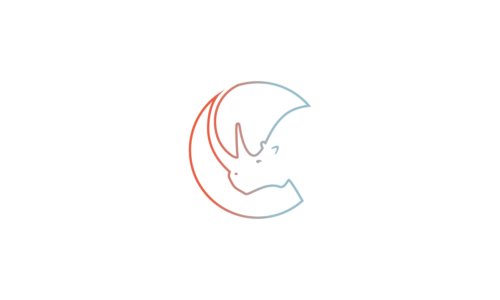 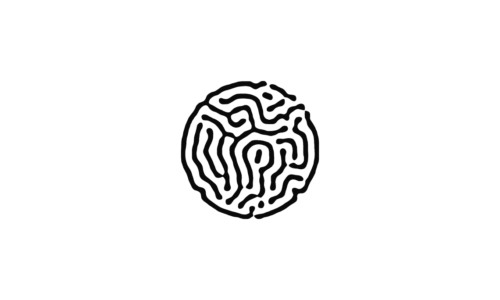 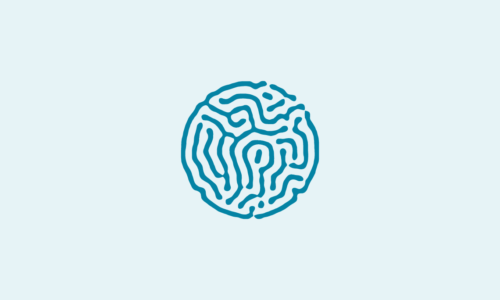 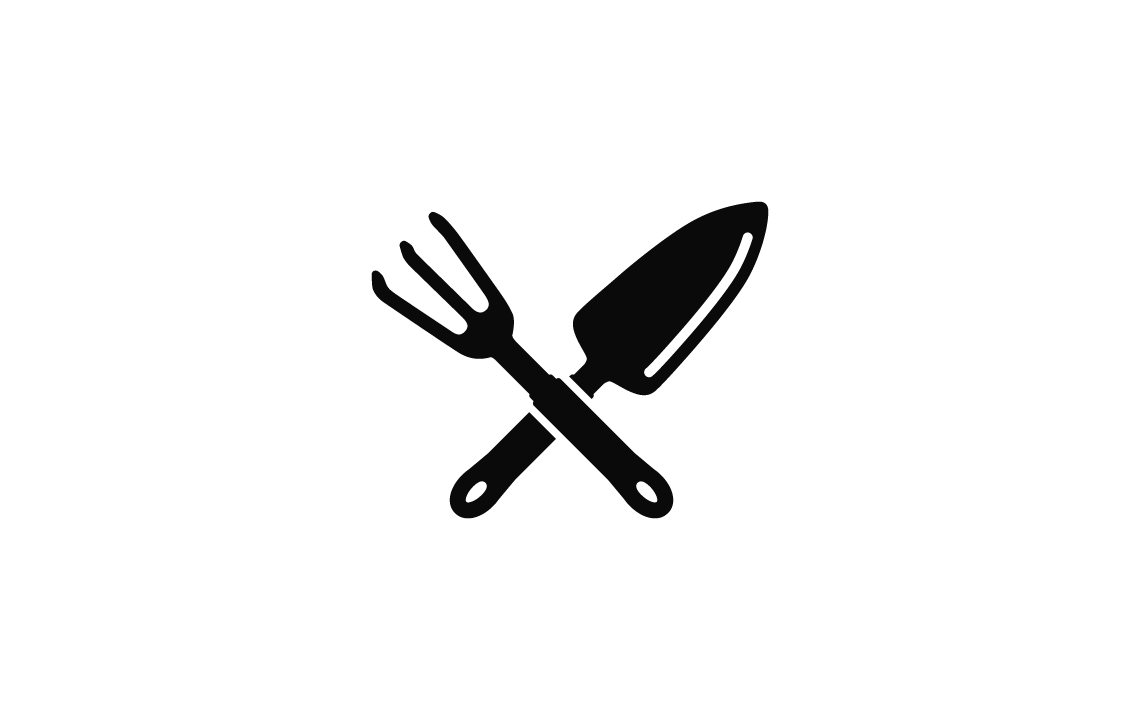 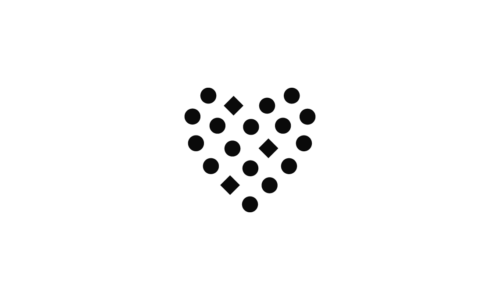 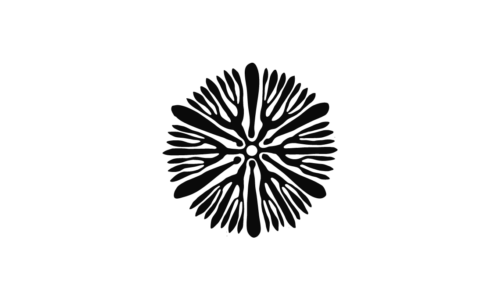 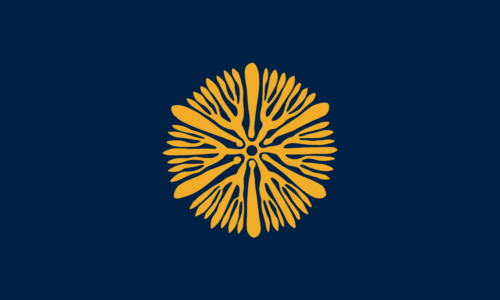 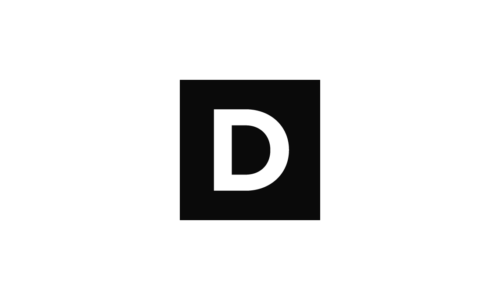 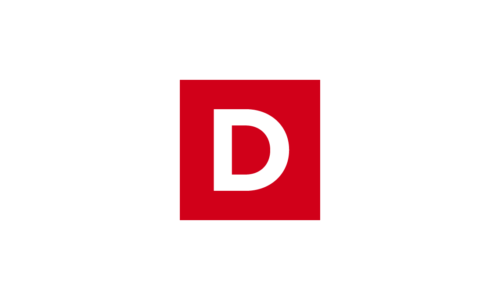 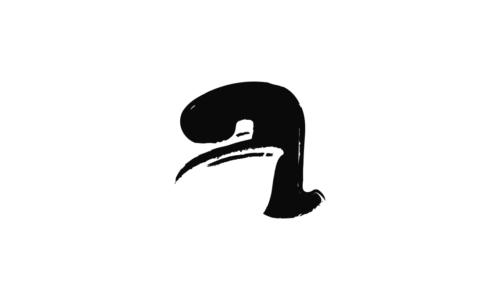 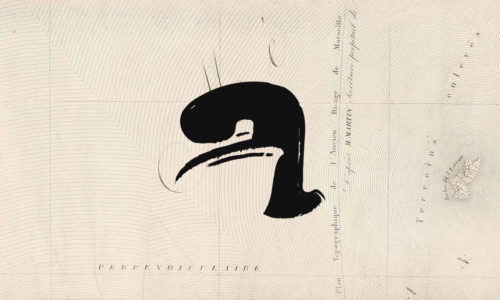 Memory of a neighborhood 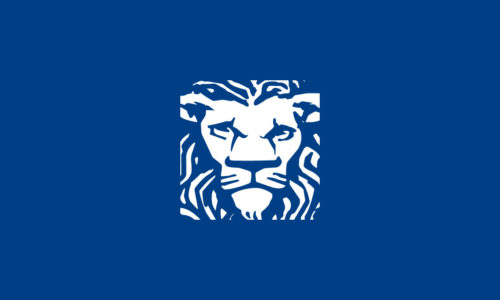